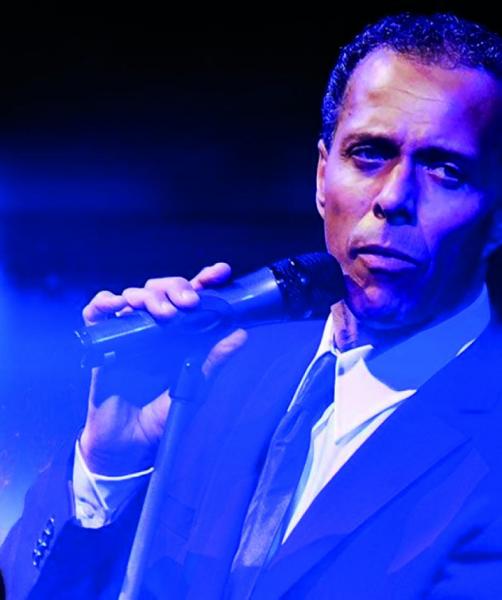 International Star Vocalist Lance Ellington joins the NJO for a night of spectacular big band classics.
Lance is one of the UK’s most prominent male vocalists. His regular appearances on the BBC’s globally successful Strictly Come Dancing have endeared him to millions of music fans and his charismatic style and sultry tones have entertained more than 30 million people worldwide.

The son of legendary 1950’s bandleader Ray Ellington, Lance’s elegant vocal style has been in great demand from the world’s top recording artists, and he has worked with artists such as Sting, Michael Jackson, Tina Turner, Freddie Mercury, Lionel Richie, George Michael, Paul Carrack, Take That and Robbie Williams.
Lance has also worked in concert alongside George Benson, Natalie Cole, James Brown, Gary Barlow, Susan Boyle and Anton du Beke.
Aside from being heard on numerous film and TV projects like X Factor, Britain’s Got Talent and Grease is the Word, Lance also appeared as his father in the movie The Life and Death of Peter Sellers, alongside Geoffrey Rush and Charlize Theron. This inspired him to record his first two albums, Lessons In Love and There Comes A Time.

No Recording
No audio or video recording is permitted at this event.  Anyone found to be recording at the event may be asked to leave.

No Admittance Without Ticket
You will not be admitted to this event unless you can present your ticket either printed or on your phone at the door. 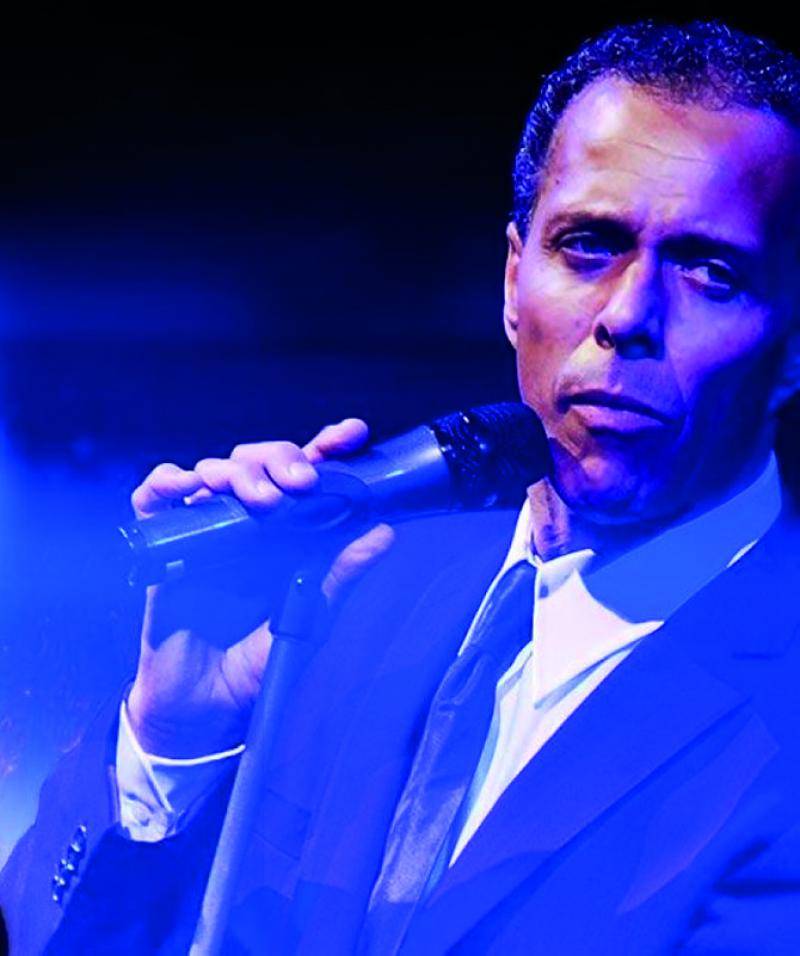